Be Secured From Anywhere 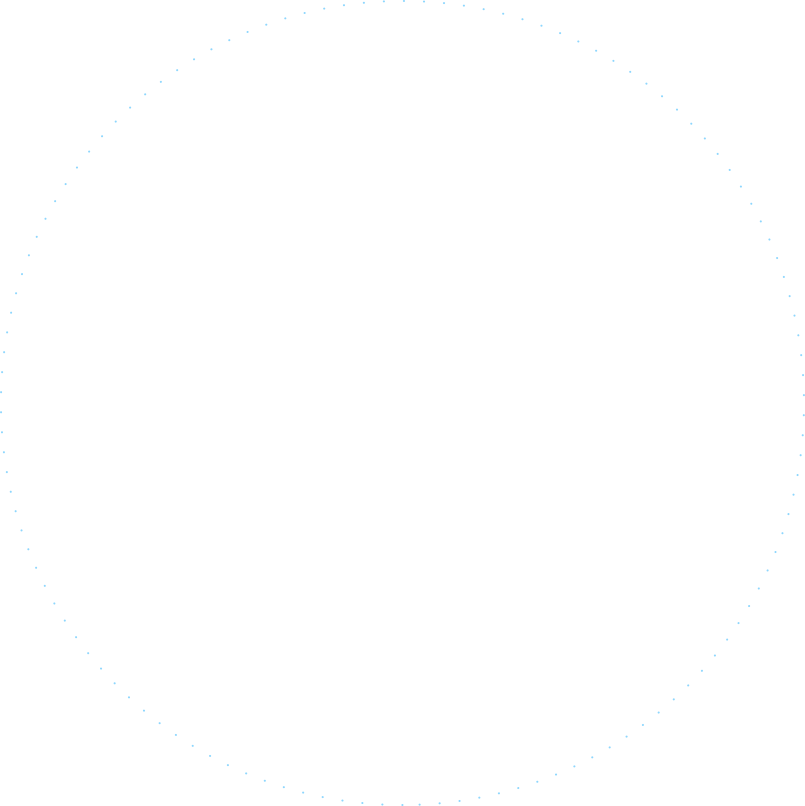 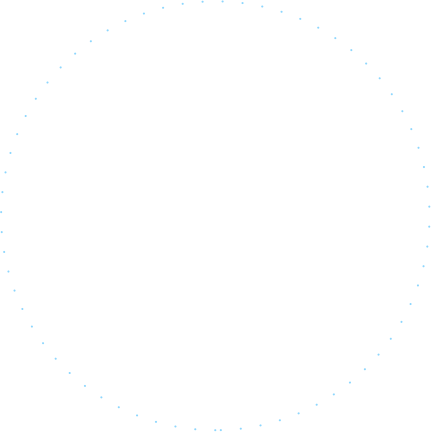 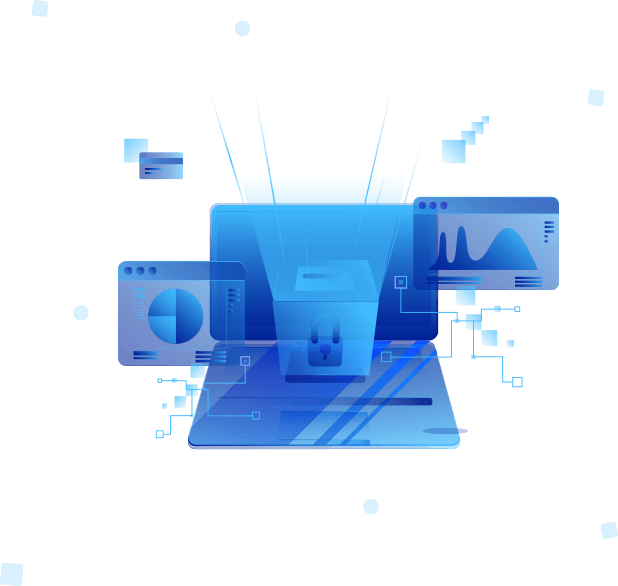 Across 23 Regions in 12 Countries.

with AES Encryption can used

VPNs are incredible tools that can help you access blocked websites, hide your location, encrypt your data, and much more.

But how does it work? What does it do? How can I use one?

VPNs, which stands for Virtual Private Networks, were originally designed for large organizations where employees needed to connect to a certain computer from different locations.

To make it easier to explain, we’re going to use an example:

Imagine that a Company has an office building in Atlanta, Georgia where all of the computers connect to the company’s server via a network of cables. These cables are physical and secure, and it makes it very difficult for a hacker to break into Company’s private network.

But then let’s say Company opens an office in Canada, and its employees in Toronto need access to the private network in Atlanta.

Running a cable from the office in Atlanta to the office in Toronto is inefficient, to say the least. So instead, the company creates a virtual private network.

This is how VPNs came about. They were originally used by big corporations and businesses so employees could connect and access important files from different locations without compromising security.

What We Can Do

Encrypting your information is incredibly useful so if anyone does somehow break your connection, your information won’t be compromised. This is especially useful if you happen to be hiding from the government or do not want your ISP to track your activity.

Your IP changes depending on which server you connect to. When you connect to a VPN, your IP address is hidden behind the VPN’s server, so governments, ISPs, and hackers cannot see your actual location.

A VPN can also help you unblock other types of sites that your government or ISP might block. For instance, in China, you can’t access Facebook, Gmail, or Youtube without a VPN due to China’s Great Firewall. Some countries block torrenting sites to prevent criminal activity, but a VPN can help you access the torrent sites.

Servers Around The World

What Make Us Best

Security is the one feature that cannot be overlooked. It is crucial your VPN has high encryption, strong protocols, and a no-logs policy.

Included in Every Package